A critical zero day fix for WordPress hosted websites is now released by Maintainers of WordPress and they recommend to update the sites immediately. The flaw is a stored cross-site scripting (XSS) issue that can be leveraged via the comment section of a website running WordPress, by hiding malicious code that is executed on the … Read more

Huawei is a leading semiconductor company from China today unveiled the latest flagship Huawei Honor 4C. Initially this will make a debut in China and later on it will spread across the world. Consumers will be able to get the 4C via Huawei’s Vmall online stores and but also at Alibaba Tmall stores starting from … Read more 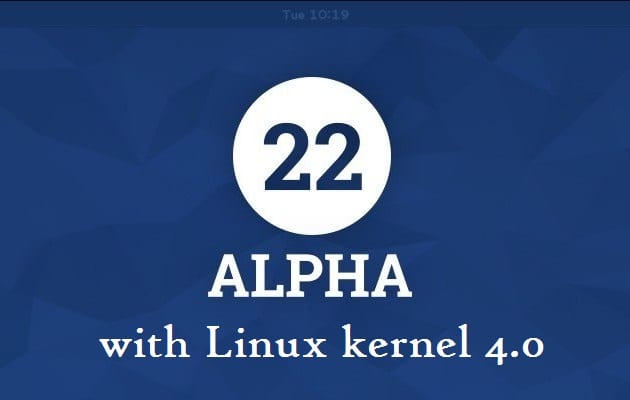 Fedora project is sponsored by Red Hat Inc and a new version of Fedora comes every six months or twice in a year. The latest Fedora 22 Alpha version was released on 10th March 2015. Fedora 22 beta version is released on 21st April 2015 with the latest kernel version 4.0. The latest Linux 4.0 … Read more

As a part of migration this post is moved to InfySim forum. Find the below link for the ROM flashing guide: CyanogenMod 12.1 for Moto X 2013 (Android 5.1) You can register yourself at InfySim Forum for further updates. Also you can subscribe to your favorite forums for updates.

Xiaomi was teasing with a brand new phone earlier and today it has launched the same in India and we will be providing you Xiaomi Mi 4i hardware specification, registration link, flash sale date an reletive information. Xiaomi Mi 4i will be available at India’s leading e-commerce website flipkart. You have to pre-register yourself to … Read more

Samsung has become a market leader in storage worldwide. And now Samsung’s all new M.2 NVMe PCIe based SSD that is really damn fast which will thrill your senses. Jeeho Baek, the Senior Vice President of Memory Marketing at Samsung explains: “Our new NVMe SSD will allow for faster, ultra-slim notebook PCs with extended battery … Read more 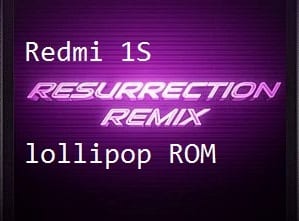 CyanogenMod 12.1 based Resurrection Remix v5.4.2, Redmi 1s lollipop ROM is brought to you by xda senior members sud.vastav and TechExhibeo. Resurrection remix v5.4.0 ROM is based on Android Lollipop 5.1 and CyanogenMod 12.1. WARNING: Installing custom ROM requires a custom recovery to be installed on your device, which may VOID your warranty and may … Read more