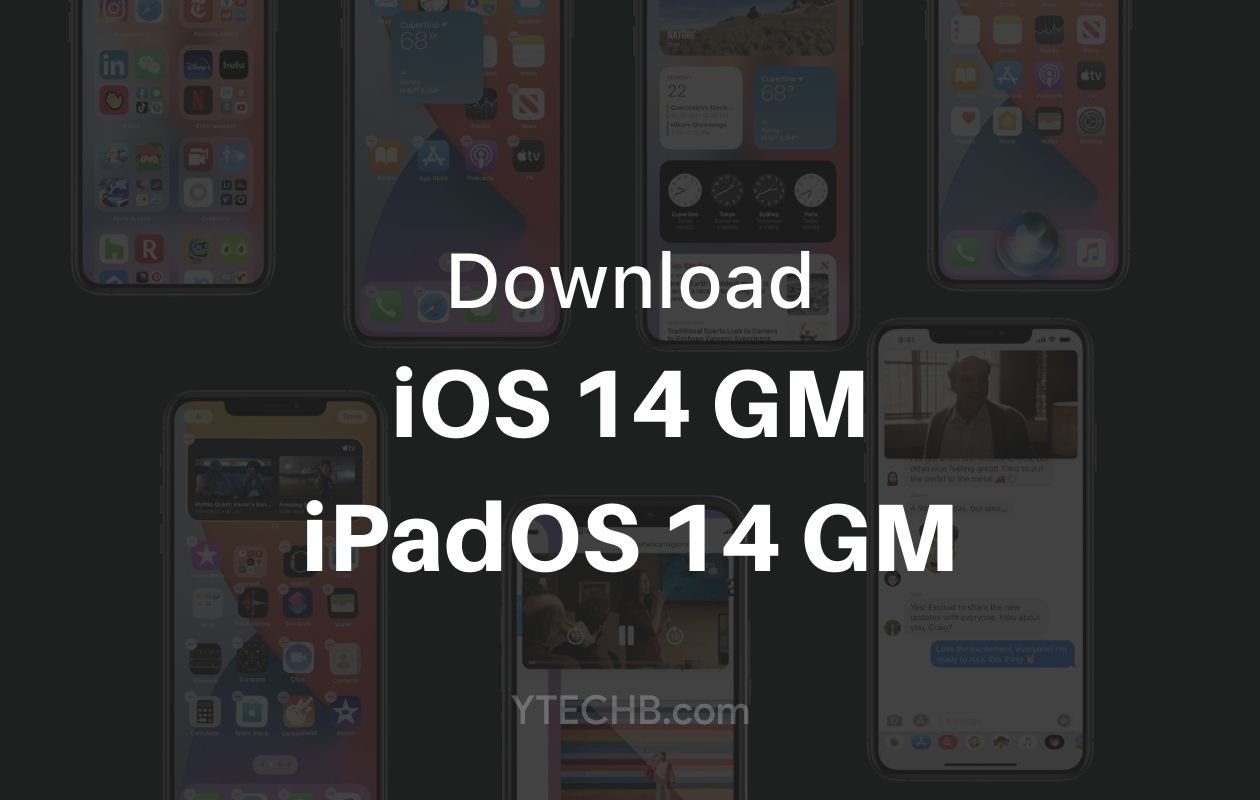 Apple recently released the Golden Master build of iOS 14 and iPadOS 14. Also today at the event Apple announced a bunch of products like Apple Watch 3, 6, SE series, iPad 8, and iPad Air. And Apple also mentioned that they will be releasing iOS 14 public stable build for everyone the next day after the event. And the GM build here is the proof that they will release the public stable build. Here you will know how to get iOS 14 GM and iPadOS 14 GM. iOS 14 GM and iPadOS 14 GM is available for all the supported devices. The GM build is the final build for beta testers with all the similar features as iOS 14 public stable. And once you install the GM build you don’t need to wait for the final iOS 14 public release which is scheduled to release tomorrow. We have already discussed its new features in our beta update guides and this will have the same features. 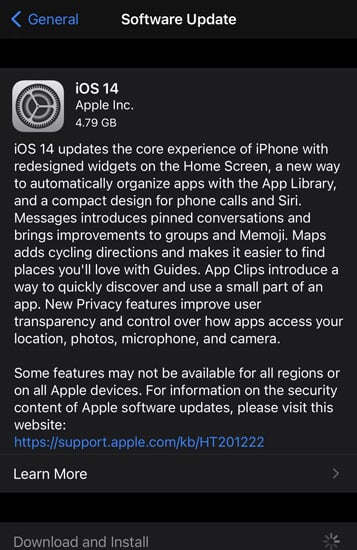 If you are going to try the iOS 14 GM from iOS 13 then you will find many new features. Some of the notable features are Widget support in which we can add from the wide range of available widgets such as weather widget, clock widget, news, TV, and a lot more. If you want to know more about iOS 14 GM changes then check out the below description.

“iOS 14 updates the core experience of the iPhone with redesigned widgets on the home screen, a new way to automatically organize apps with the App Library, and a compact design for phone calls and Siri. Messages introduces pinned conversations and brings improvement to Groups and Memoji. Maps adds cycling directions and makes it easier to find places you’ll love with Guides. App clips introduce a way to quickly discover and use a small part of an app. New privacy features improves user transparency and control over how apps access your location, photos, microphone, and camera”. Some features may not be available for all regions or on all apple devices.

The Golden Master edition is out for all beta tester either Developer or Public beta testers. So even if you don’t have a developer account you can experience iOS 14 before others by installing the GM edition. You can download and install iOS 14 and iPadOS 14 GM on iPhones and iPads respectively. You need to install the beta profile on your iPhone or iPad to get the GM Build. It is the same build as the iOS 14 public stable releasing tomorrow. So there won’t be any issues regarding bugs and other points. Sign Up for iOS 14 Beta Program & Install Beta Profile

After installing the beta profile, you can go to Settings > Software Update to install 14 GM on your iPhone & iPadOS 14 GM on iPads. In case if you decide to go back to the stable version then you can use the IPSW file and install using Finder or iTunes. You can also remove the beta profile if you don’t want to receive the beta update on your iPhone or iPad. Stay connected for more iPhone and iPad news. Also Check:

Google Maps gets updated with improved support for Surface Duo

How to Root Samsung Galaxy M51 and Unlock Bootloader

0 76ers vs Celtics live stream: How to watch game 4 of the NBA playoffs online