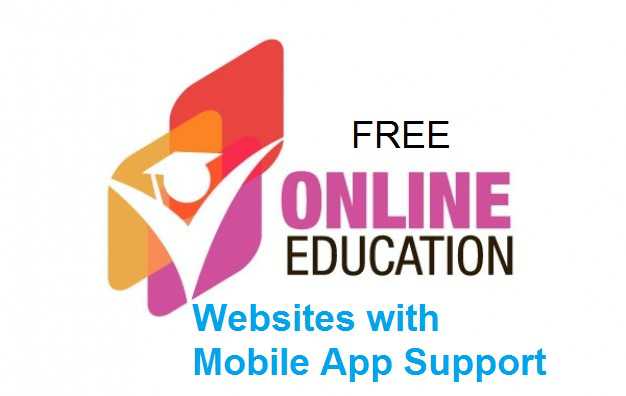 Sometimes we understand the real meaning of Education lately by the time you won’t have any options left to learn more. And sometimes I have already attended some of our classes but did not understand anything from the class may be because the professor is fast or I was slow to catch things on the … Read more

Xperia Z5 CM13 (codename: sumire) is a CyanogenMod custom ROM based on Android 6.0.1 built by developer CTXz. This is a development ROM and not a daily usable build. Please proceed if you understand what am I talking of, otherwise don’t blame me if something goes wrong. If you want to know the development status … Read more

HTC One V CM 13 (codename: primou) is a CyanogenMod custom ROM based on Android 6.0.1 built by developer jonas2515. The current status of this ROM is not known to me at this moment, so please have a backup of your current ROM before you go to flash this ROM. WARNING: Installing custom ROM requires … Read more

HTC J One CM 13 is a CyanogenMod custom ROM based on Android 6.0.1 built by developer tako0910. The current status of this ROM is not known to me at this moment, so please have a backup of your current ROM before you go to flash this ROM. WARNING: Installing custom ROM requires a custom … Read more

Samsung has recently announced that registrations for the Samsung Developer Conference 2016 which is going to be held at San Francisco’s Moscone West Center from April 27 to April 28 has been opened. Early bird registration is available until March 29 on the official SDC 2016 website which costs $399. The Samsung Developer Conference 2016 … Read more

Moto X Force is the latest flagship phone launched by Motorola with damn good exclusive features for a better user experience. The Moto X Force is claimed to be the first smartphone that guarantees Shatter Proof with Motorola proprietary ShatterShield technology and comes with a 4-years of warranty on the display. The all new Moto … Read more

WEpod DriverLess Car is the first self-driving shuttle that takes the public roads to commute between the towns of Wageningen and Ede in the central Dutch province of Gelderland. WEpods are the first vehicles in the world without a steering wheel to be given license plates. To everyone’s surprise this six-passenger WEpod driverless car does … Read more

Samsung inFlux is the new LED module lineup for High-Flux(extremely bright) industrial lighting. The LED modules serve as a replacement for conventional T8 and T5HO (high output) tubes and are suitable for high-flux LED luminaries covering up to 40,000lm (luminous flux*). As we know that LED powered lights are power efficient and Eco-friendly as compared … Read more