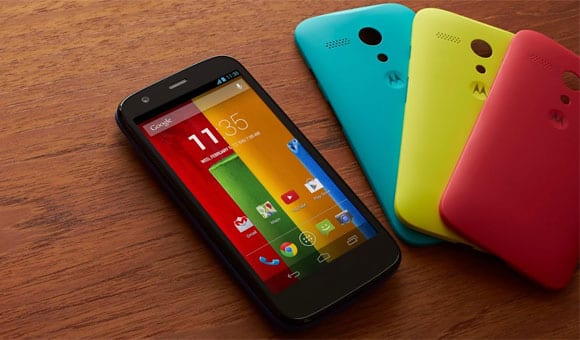 This post will be helpful for almost all of us who all are using an Android device. If you lose your Android device in which you have logged in to a Google Account, you can remotely locate your device and factory reset or erase your valuable information on your phone or tablet. So that at … Read more You will find most of the posts in this blog are based on Android (at least till this post). And as the author has promised to deliver the latest news on various technologies and or devices or any guides etc., so here it’s quite unfair just to provide the major information category that belongs to … Read more The big screen trend in mobile phones has been started a couple of years ago. I remember that the first 5 inch phone was launched by DELL, the Dell Streak which was not a big hit in the market. But later on Samsung launched it’s first 5 inch phone, after a big success of Samsung … Read more

I am a big fan of Android mobile OS and i do have 3 Android phones. So you must be thinking like “What will i do with this???” Calm down… Actually what happened, once i came across a video in the youtube application and i wanted to download that video to my device coz i … Read more

Google announced the latest Android 4.4 version as KitKat Introduction : Most people reading this blog must have heard of ANDROID. If not, then let me tell you in one sentence that ANDROID is an Operating System initially designed for mobile phones and currently it powers more than a billion of such mobile devices like … Read more

The world’s first truly solar-powered laptop which never needs to be plugged in. Introduction: A laptop is a portable battery powered Personal Computer suitable for mobile use. If you have a laptop means you have instant access to almost each and every bit of your personal, official information an lot more. Think of if you … Read more