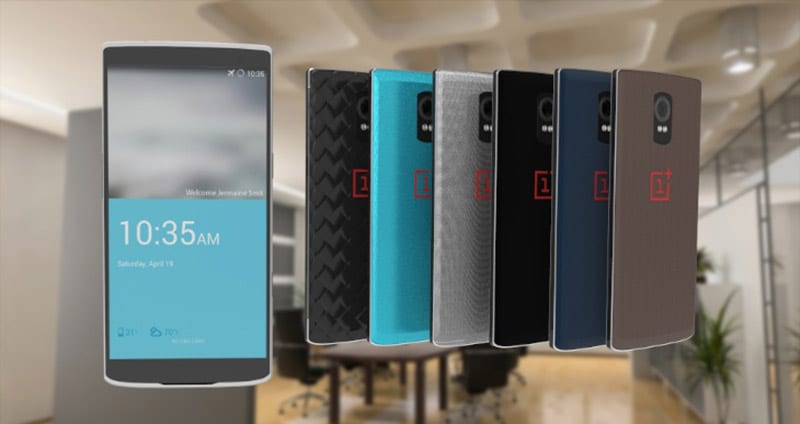 After OnePlus One success, OnePlus team was revealing the specs one-by-one by giving hints over an image. The OnePlus Two is about to launch on 27th July in an exclusive Virtual Reality environment. But much before the official release the OnePlus Two is listed on an e-commerce website Oppomart for 499 USD. But according to one of the statement of the CEO, of Oneplus regarding the OnePlus Two, which claimed that the price of the new flagship would not be more than 450 USD.

This looks to be little expansive than the previous one that was launched last year, the Oneplus One. However, lets just wait for the official announcement and the reaction of the people who are just eagerly waiting for this.

Please NOTE that it was claimed to have a LPDDR4 RAM whereas according to the listing it has a LPDDR3 RAM.

Further more to the above mentioned hardware specs, the OnePlus Two has Dual SIM card support, Fingerprint scanner support and 4G LTE support. According to Oppomart listing, this phone comes in UNLOCKED version, that means you can use any SIM card of any network.

Just wait for the official launch to confirm these details. Still then you just stay tuned to InfySim for more updates.