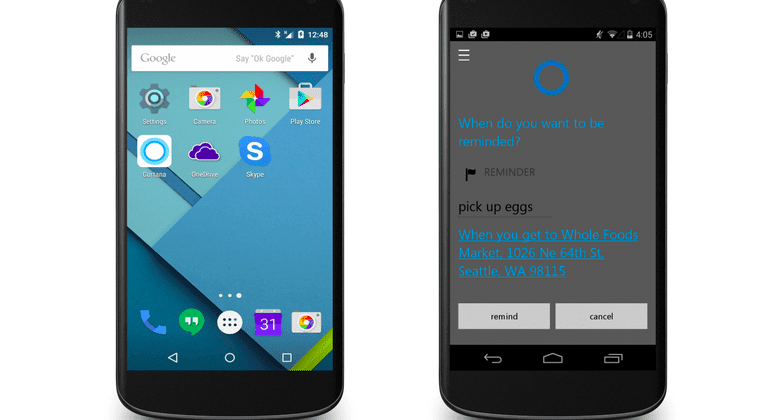 It was already on the web for a little while now that Cortana would be coming to Android and iOS, and word had it the Android version would be arriving toward the end of this month. But in a recent blog post by Windows where it has stated that Cortana for Android is delayed till … Read more