The Redmi Note 3 is a thoughtfully targeted device with a premium metal build, flagship-grade specs, and an iconic MIUI launcher. The third device of the series upgrades design of the Redmi Note 2 just three months after its premiere, while keeping the same specs, but improving the security with a fingerprint scanner.

Indeed the upgrades are not that many – a metal shell, a bigger battery, new dual-LED flash, and biometric security. But are those enough to justify a new device?

Xiaomi Redmi Note 2 hit the shelves in August 2015 and the dust from this launch didn’t even had a chance of settling before the Redmi Note 3 got official.

It’s an unexpected product strategy and we have no possible explanation other than the possibility that the two phones will be offered on different markets altogether. 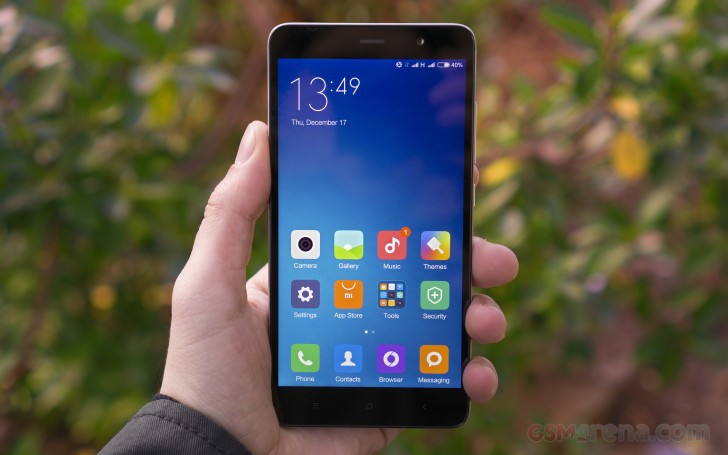 Or perhaps we should be looking at the Redmi Note 3 as the Pro version of the Redmi Note 2 (or Prime as Xiaomi calls those) – it costs a few bucks more and improves on the usability. The metal shell boosts the aesthetics and handling, the fingerprint reader unlocks the screen faster than a PIN number, while the dual-LED dual-tone flash may help for a better white balance when taking flash photos. And there is the bigger battery to keep the phone running for longer.

The 5.5″ 1080p screen seems as great as before, the snappy Helio X10 chip is promising a flagship-grade performance, while the 13MP camera seems adequately equipped. The MIUI 7 comes out of the box and we know it will deliver a smooth and unique experience.

It’s as if the Redmi Note 3 follows in the steps of the Meizu m1 metal, which came with a similar range of upgrades over the Meizu m1 note.

Like most of the recent Xiaomi offers, the Redmi Note 3 omits memory expansion and removable battery, but this will hardy surprise anyone. The lack of a scratch resistant glass is what bothers us, but maybe Xiaomi just isn’t advertising its presence – there is really no way to test that.